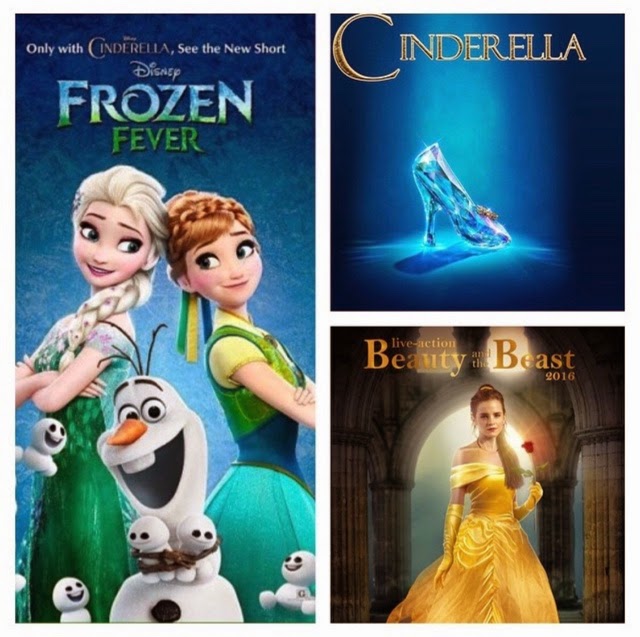 We are a bunch of Disney fanatics here @thingsthatiheart if you couldn't tell already by our previous post; thus you can bet we're excited to see Disney's new remakes of
Cinderella & Beauty and the Beast Movies
along with the
Frozen Fever Short Film
To my surprise our little one even memorized the movie theater release date all on her own and has been literally counting down the days the last few months since she saw the previews for Cinderella coming out March 13, 2015 with the new Frozen Fever Short Film; I've never seen her get this stoked for a new movie coming out before so it looks like we'll be having a family theater adventure opening weekend which we usually try to skip to avoid the crowds and typically like to try to wait a week or two before seeing movies in the theater but my daughter's enthusiasm is wonderfully contagious so we'll be headed to the theater this weekend!!!

Beauty and the Beast Mix Preview ; )

...there isn't an official preview release for Disney's new Beauty and the Beast yet; even though you can find different combination previews of the current French Beauty and the Beast movie mixed with other images of Emma Watson and clips from her other films; it has been confirmed by IMDB and other sources that Emma has been cast as Bell for Disney's 2016 release of Beauty and the Beast which will supposedly include many of the musical numbers from Disney's animated film version as well as the Broadway show; Dan Steven's will be Disney's new Beast not Daniel Radcliffe as the mix trailer shows, however, I figured I'd share the main mock-up mix preview trailer I found above anyway just incase it had sparked your curiosity and you wanted to see if you can spot where, when, and what clips were substituted in from other films ; ) I'll add the official Disney movie trailer release when it becomes available online for everyone to see and decide if they want to go watch the full film in theater!!! Although, I do have to say the 2014 French Film version of Beauty and the Beast with subtitles is pretty good if you want to see that film as well....


It's always interesting to see how Disney remakes their films and deciding which version is your favorite!!!

Always brings back memories of when my daughter was three years old running around in her Disney princess night gowns; claiming her Mommy is Cinderella, Nonnie aka her Grandma is Sleeping Beauty, and she was Bell from Beauty and the Beast because "Bell has brown hair;" this of course was before Frozen came out and her whole Mermaid phase she goes in and out off all the time; still some of those super cute sweet memories us parents saver!!! 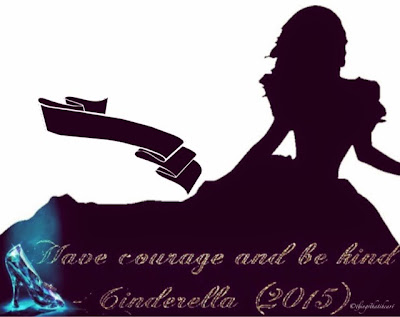 Love the main theme behind Disney's new Cinderella and we're really looking forward to seeing what Disney does with their new film renditions!!! As well as sharing more of our little Princess' Birthday Party Themes here on the blog in the future including our little K's Disney Princess 3rd Birthday featuring Bell and some of the other "Classic Disney Princesses" but for now please enjoy our previous post of our Fabulously Frozen Party full of Ideas, Activities, and Free Printables!!! 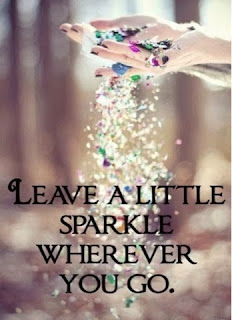 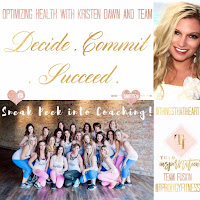 >>>click.the.photo.link.above<<< Get Healthy and Fit w/Me and My Optimizing Health Teams!!! 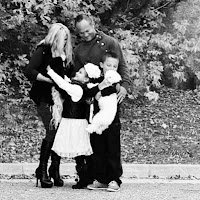 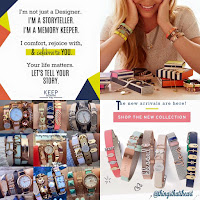 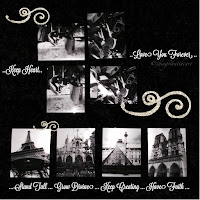 ...thingsthatiheart charity of the year... 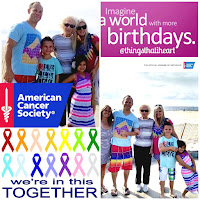 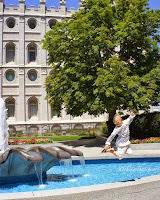 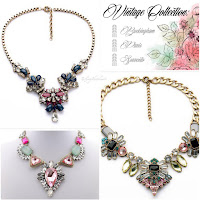 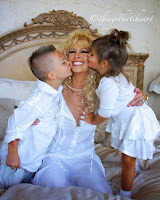 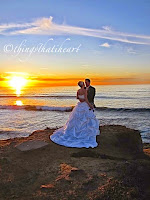 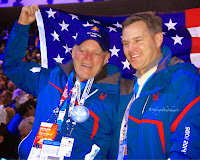